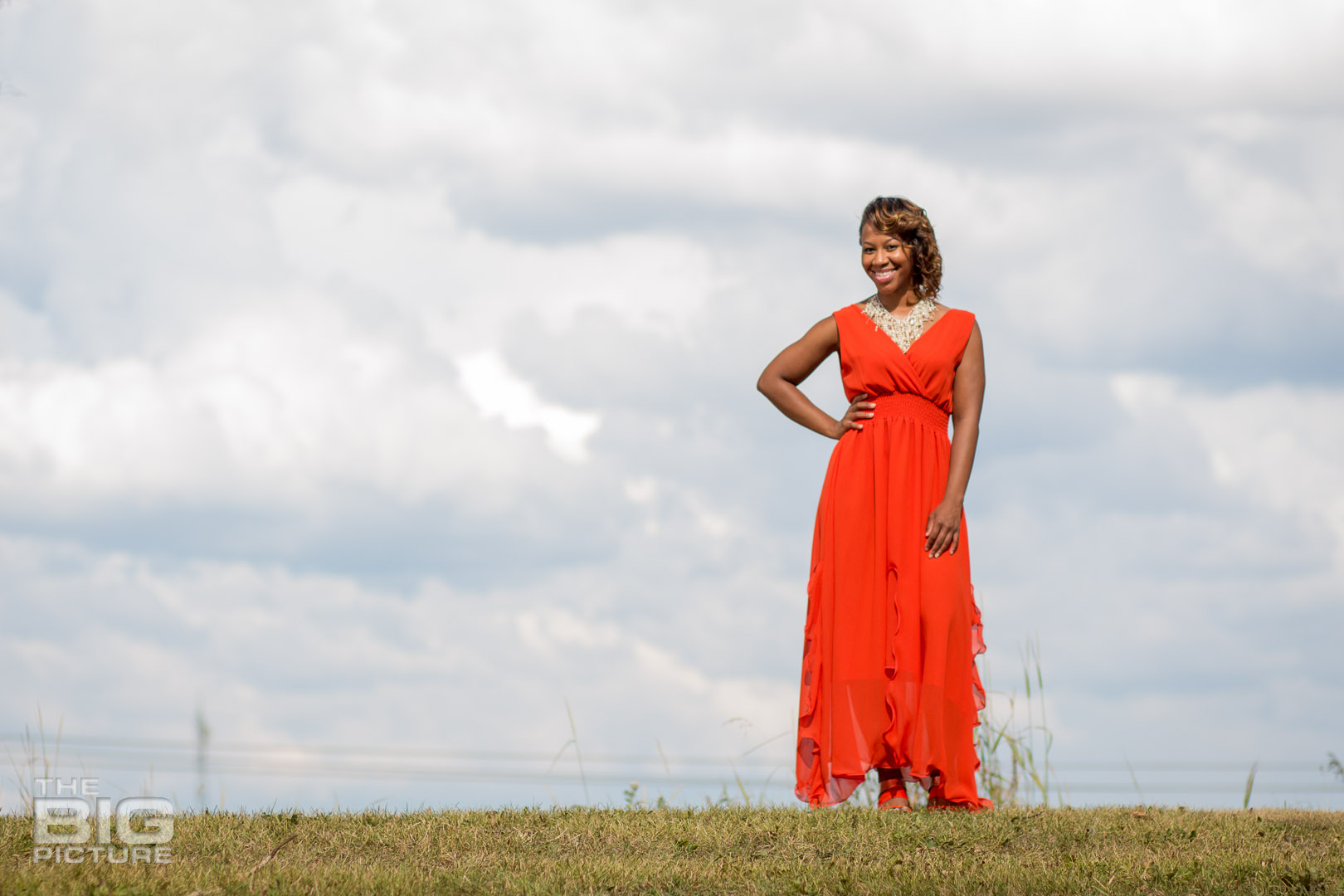 Miracle approached us in late June to see about the possibility of booking a full day photo shoot to take pictures for a new website being built (by Sonic Interactive). She wanted several poses and outfits so that the images could be used for promotional purposes on her website and Social Media sites. After talking for a while, we came up with a great idea for a cover photo for her new book “When God Vetoes Your Plan” that is set to be published in the coming months. SO, we set out to organize several hours of fun taking pictures for Miracle.

Here is the image that will be used for her book cover: 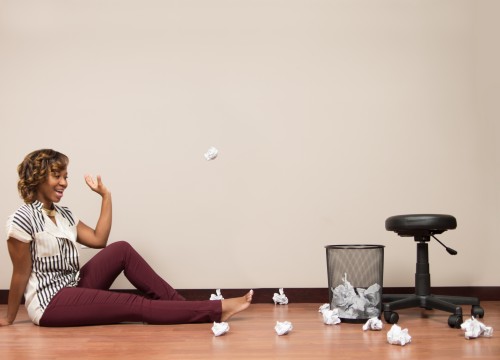 Just for fun we wrapped the image around a 3D book and put on the title: 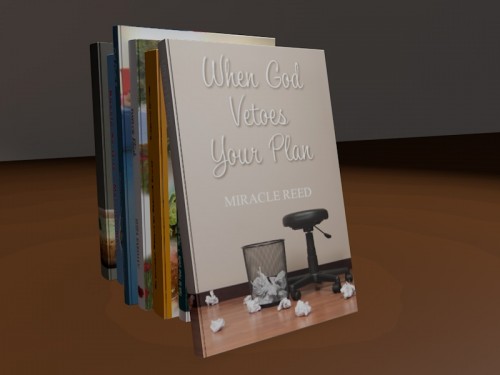 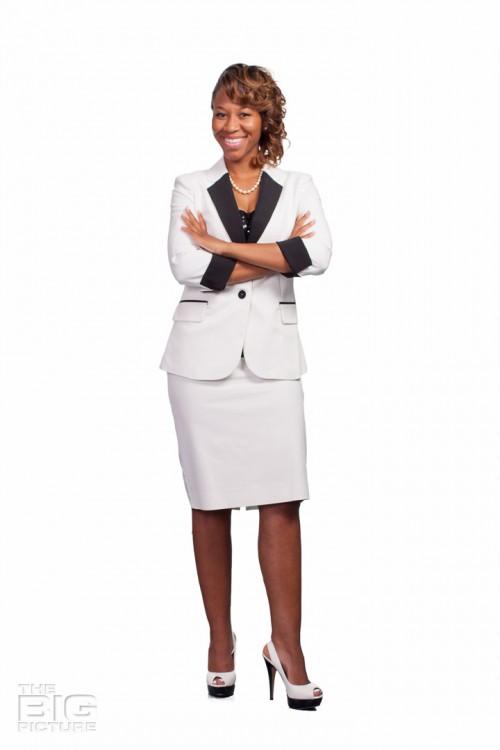 We did a series in our studio before we moved outdoors 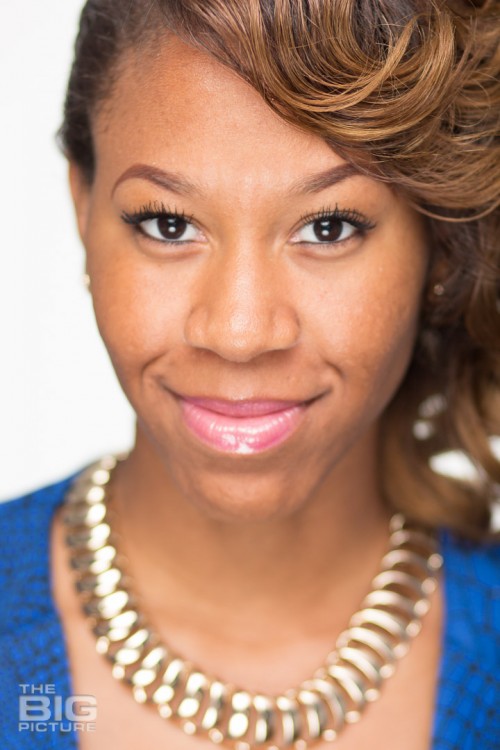 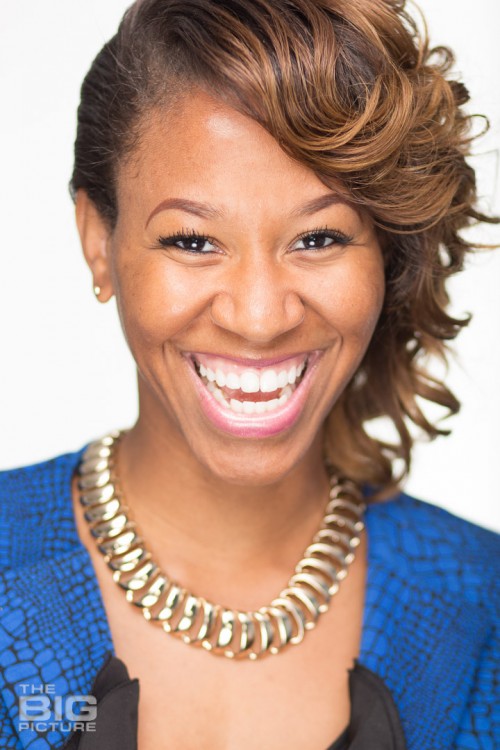 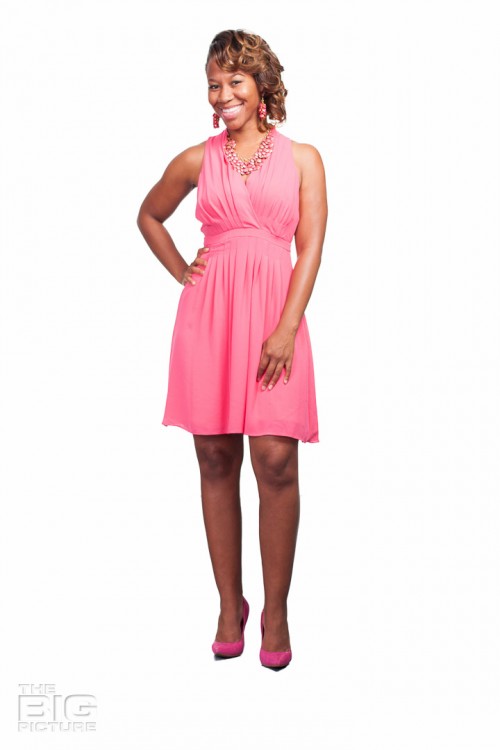 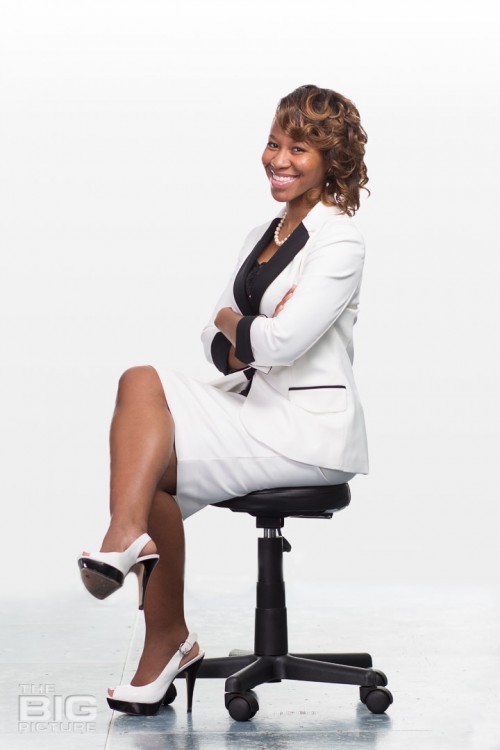 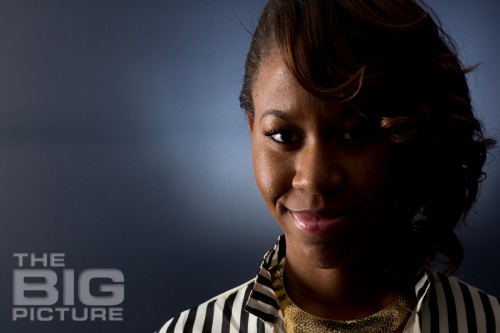 Miracle also love parks. We took her to Fort George Park to finish taking her pictures. We stopped on Patricia road for an epic sky shot. 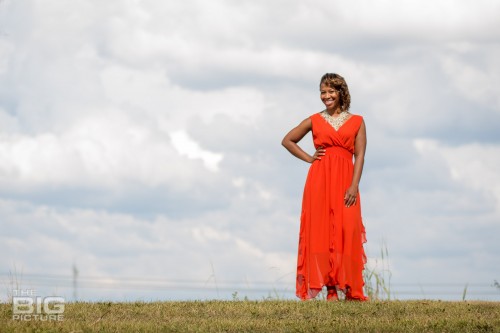 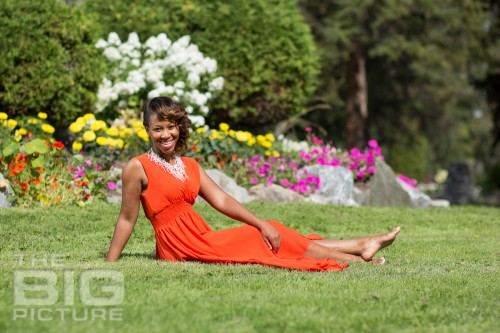 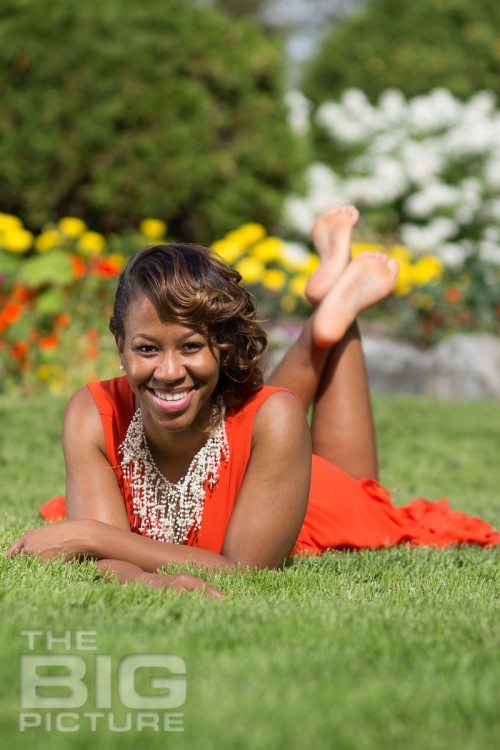 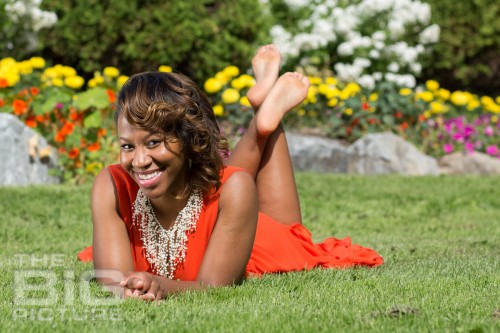 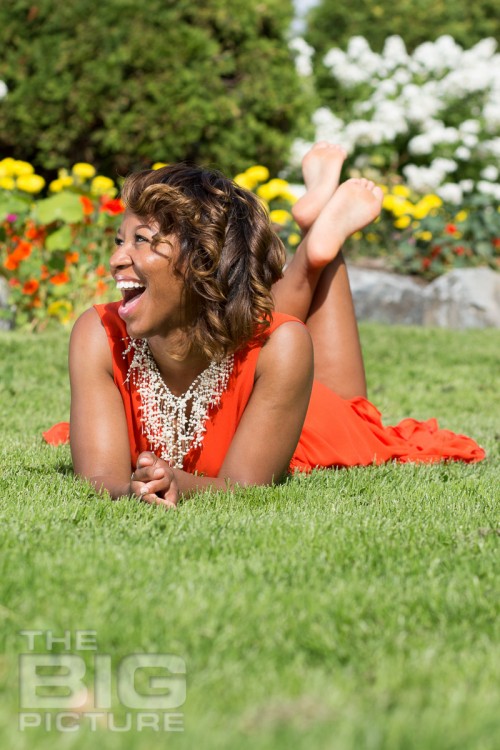 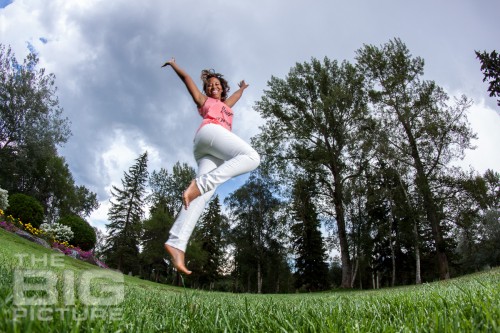